The most destructive material on Earth is human flesh. The clue is in the anthropo part of anthropogenic climate change. The term “climate change” is often used to refer specifically to anthropogenic climate change (also known as global warming). Anthropogenic climate change is caused by human activity, as opposed to changes in climate that may have resulted as part of Earth’s natural processes. We are destroying nature at an unprecedented rate, threatening the survival of a million species–and our own future. This Short film addresses why we need to rethink ourselves and of the ways how we have destroyed our mother nature. The main tagline of the film is that “Afterall It’s never late to see the earth’s beauty, is it?” 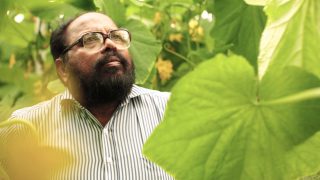 “Save the World Through Soil” – Fasil Shalu 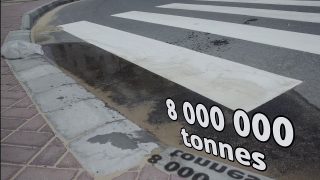 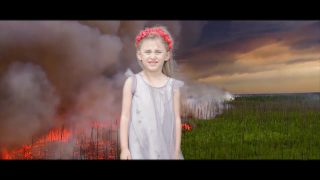 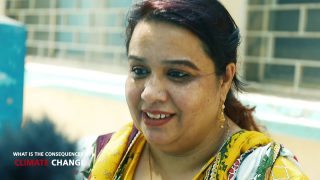 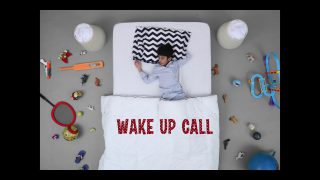