BIO: Patrick Fronda is a multi-award winning freelance director who is currently based in Dubai, United Arab Emirates. He started his career as a visual artist and later became a Film editor. His notable works in directing include PUMP IT and I AM A STAR. In 2013, Fronda has won 5 major awards, which includes Best Director and Best Film for 48 Hour Film Challenge.

He then represented Dubai, in New Jersey for Filmapalooza 2014. And recently in 2014, he won as 3rd Best Film in his entry at Nikon’s Film Festival held in Dubai and one of the finalists in Samsung Short Film Competition.

SHORT DESCRIPTION: A guy who’s trying to save his wife in a strange scenario. 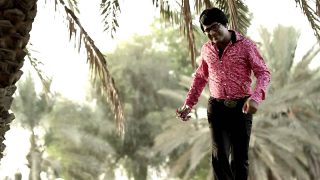 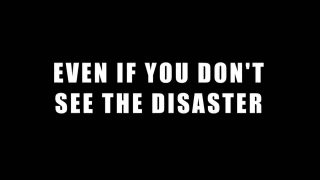 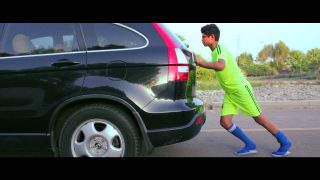 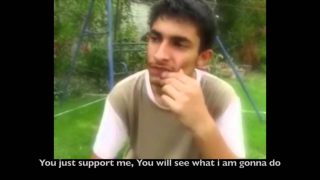 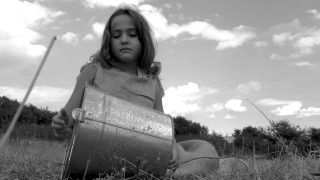